5 and a half years sober – inspiring and supporting women to live their best sober life! 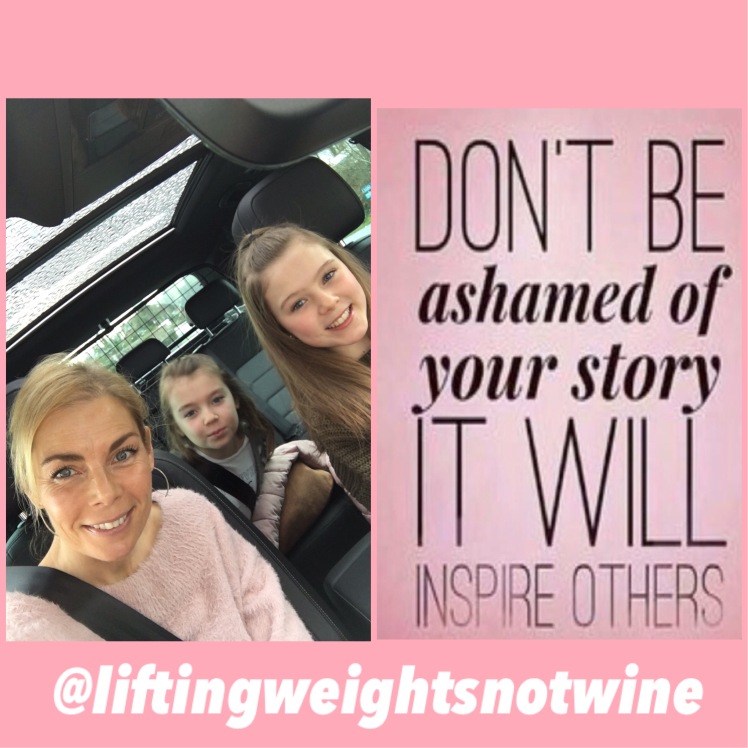 Today marks 27 months of my sobriety.  Not sure what that is in days so I just keep ticking the months off!!

I’m not really celebrating as such but as its half term I am going to the cinema with my girls to watch a film, with a Macdonald’s for lunch as an extra treat!

Recently I have been talking about the big changes that have been happening in my life since I stopped drinking  including moving into a different career.  And without a doubt my biggest change in my life is in my fitness and health, both of which have improved dramatically.  These are the BIG things, but the little things are just as important to!

I have mentioned previously about the guilt I used to have in the past and the increasing levels of guilt that I had as my children got older and would start to notice my drinking and hangovers.  These times made me want to change, made me want to stop so much but I just couldn’t.

A couple of these times that have really stuck with me when I felt particularly bad are linked to the cinema.  Once when I was so hung over after a night out that I had to leave the film after twenty minutes of it starting, much to my eldest daughters disappointment.  I had horrendous anxiety, felt sick and was convinced I was going to pass out it wasnt good.  I went home and went to bed, I felt so crap, I just felt like I had let her down so badly,  but that wasn’t enough for me to stop.

The second time was also a cinema trip.  We had booked to see Finding Dory later in the day after sunday lunch, I had a hangover from hell and found myself drinking the dregs of wine from one of the  bottles from the night before just to make me feel better and more “normal” to go and sit in the cinema.  Obviously after an hour in I  felt even worse and spent the whole film in a world of self-hatred and thinking how fast could I get to the loo to be sick.

It was about two weeks after this that I quit.  But from there was about 12 months in between these two events.  That’s a long time to feel crap about yourself and wanting to change but not having the strength to do so.

Because a lot of my posts are about positivity, change and living a life you love,  it makes me feel pretty sad when I write about the shitty times.  But it’s these times that got me to where I am today.  If by sharing this I can show one person that it’s possible then it is so worth it!

So today, I am up and on it, workout done and off to the cinema. Feeling fresh, strong and healthy knowing that I am giving my girl the best version of me.  It certainly is a million miles from how the drinking me felt.

If your reading this, how are you feeling about yourself right now?

Now all of the above are feelings that you don’t actually realise your walking around with most of the time.

Your aim is to get through the week, feed the kids, workout if your lucky, clean up, do your day job, smile at people and just tick off the boxes – day after day after day!  Your head is buried in all of that, you can’t see a way out.  You just don’t have the strength to fight away out of it to make a change.

What makes making the change even more difficult is when your drinking isn’t causing too many problems in your life.  So your drinking way more than you should be but your life looks pretty normal to other people.  So  no one is going to pull you to one side and say – your drinking is out of control you need help.  Because to the outside world you do look in control.

I didn’t tell anyone how much I hated myself at the time that was trying to quit.  To others I was the life and soul of the party and 90% of the time all happy, bubbly and smiling.  I was always the one who would get the most drunk, I would never be out without drinking, I would always want to stay out the latest, always wanted that next drink that other bottle.  But the guilt, regret and the hangover the next day was just soul-destroying.  I couldn’t understand how I seemed to be the only one who was feeling like this, everyone else seemed to just carry on as normal and didn’t have this guilt that I had.

It was only by setting up my blog and Instagram page that I realised there are so many others out there who feel exactly like I did and who are making the change to sobriety.  People sharing their own storied has given me so much support and I know from the comments I have received from followers that my story has done the same for them too.

How I was in the past,on certain days was nothing to be proud and I hated myself at times, but now I’m gradually learing to love myself and feel proud of what I’ve achieved.

How far have you come in your sober journey, in days, months or other achievements?

Thankyou for following my story – the sober support I have found on my blog and insta has been amazing – lets keep sharing the sober love!

This site uses Akismet to reduce spam. Learn how your comment data is processed.

GET THAT SOBER GLOW!! Click to visit my Tropic Skincare Online Shop 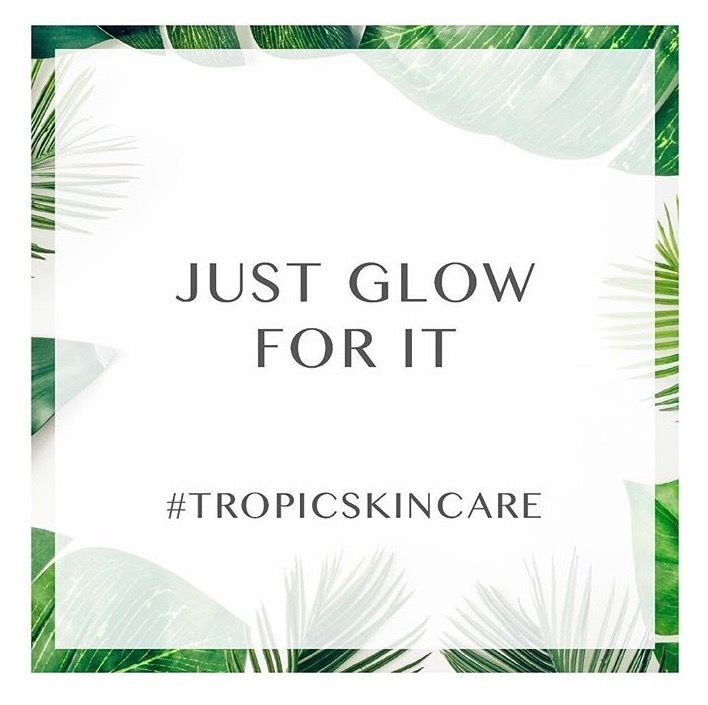 Proof Is In The Pics! 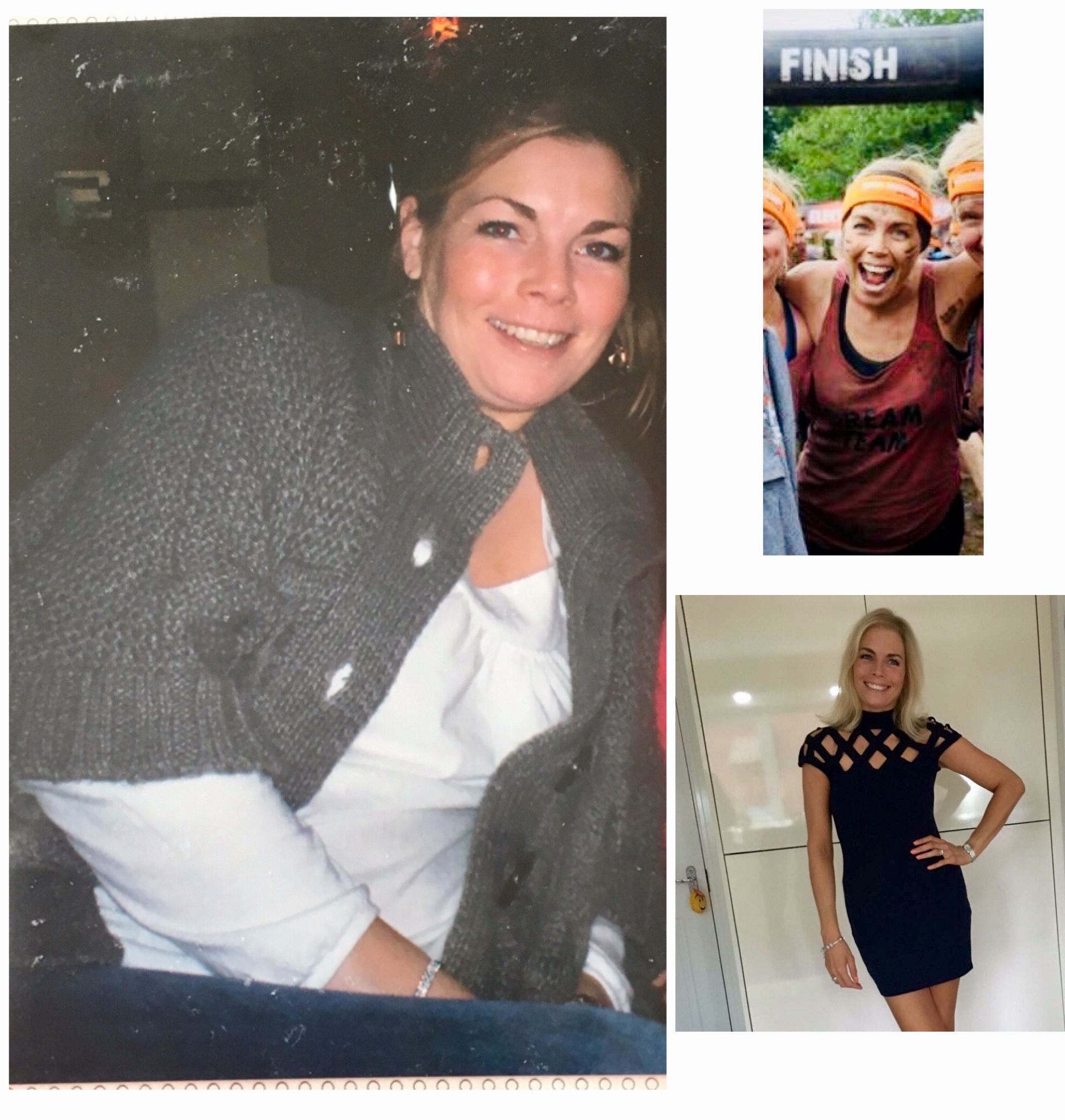